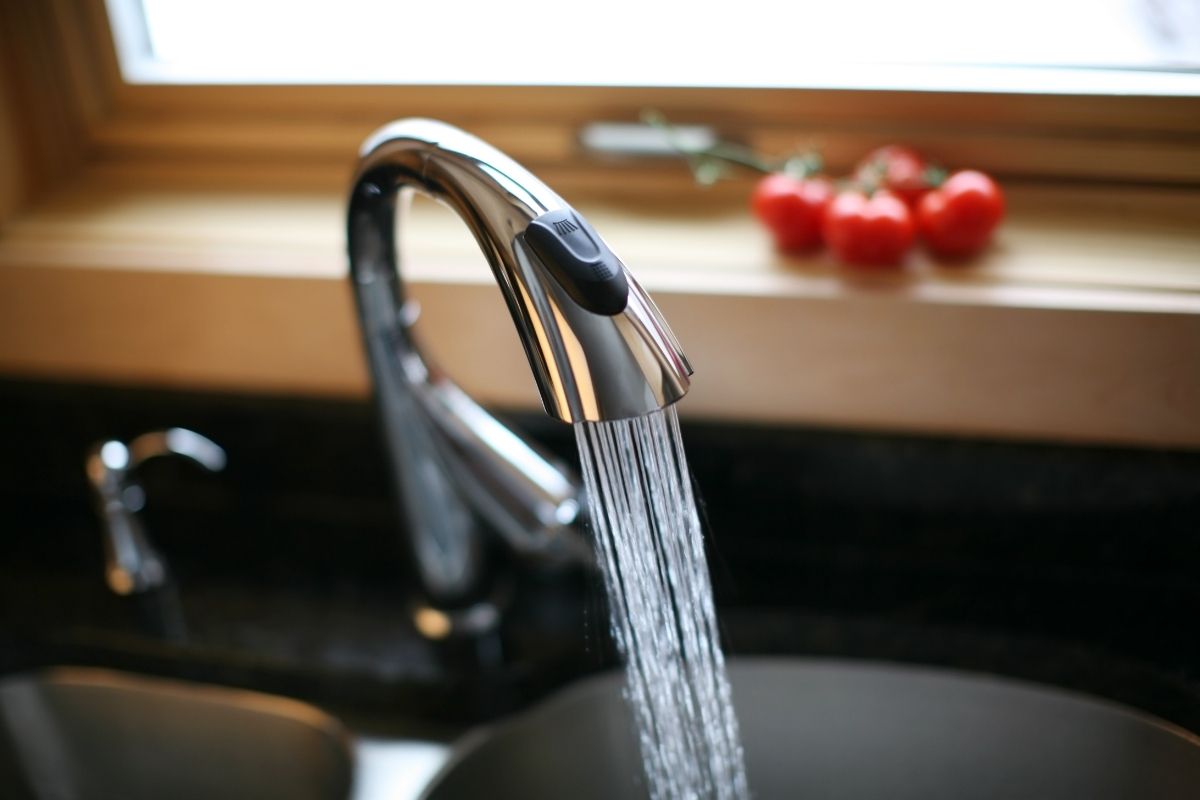 Who doesn’t love the smell of eggs in the morning? Well, if those eggs are rotten and aren’t actually eggs at all, but the water flowing from your faucets… no one!

This isn’t the only way it happens, but, typically, the bacterium to blame gets into the system, spreads, and turns our water network into an eggy nightmare.

But sometimes, this stinky issue is confined to a single faucet, with the others running clean and clear.

Tracking The Source Of The Stink

Generally speaking, your faucet water will come from one of two locations.

One of these locations is in charge of hot water, while the other handles business on the chilly side of affairs.

In light of this, checking the temperature of the faucet that the hellish smell is coming from will give you some big clues as to the cause.

Should it be your hot water faucet that’s forcing you to walk around with a clothes peg on your nose, the problem is almost certainly a funky chemical reaction within the water heater itself.

Should the stink be emanating from your cold faucet, the number one cause is water contamination. Contaminated with what, you ask?

Most likely the sulfur bacterium and what’s known as hydrogen sulfide gas — doesn’t sound pleasant, does it?

Having said that, if you live in a particularly hard water area, this may also contribute towards a slightly sulfuric pong, but if this is the case, it’s not a health hazard, as hard water, for the most part, isn’t a danger.

If you’re getting that nasty smell through both hot and cold faucets, an unlikely reason is that both of the local (as in, inside your home) sources are experiencing the problems discussed above simultaneously.

But a far more realistic diagnosis is that the core water source is contaminated. In other words, either your water well is on the fritz or something’s gone awry with the public supply.

If you’re lucky, the smell will dissipate after a few moments of running the problem faucet. This simply means that there may have been a build-up of a sulfate-reducing bacterium that actually feeds on sulfur.

The product of this sulfuric feast is the release of hydrogen sulfide, a gas that will often get trapped in the plumbing network.

Letting the water run for a while helps to release this pent up gas, which should solve the problem.

On the other hand, if you’re not so lucky, that nasty smell you’re dealing with may actually be indicative of sewage settling in the main water supply, which is a massive health hazard.

As such, it’s best to err on the side of caution when you have this problem. It could be nothing, or it could be really quite serious.

I’ll run through some fixes in a moment, but it may be best to contact your local water authority if my suggestions don’t work for you.

Sulfur In My Hot Water Tank? But How?

It seems strange that sulfuric bacteria would be able to reach your water heater, let alone your faucets, but there are actually a couple of ways this nuisance organism can access and squat in your tank.

The most common occurrence is an old anode rod that’s on its way out, especially if it’s composed of magnesium. A less common, albeit not unlikely, reason for a compromised water heater is that the water has simply been left to stagnate too long.

And once the bacterium has developed, it’s only going to get stronger and germinate like crazy, as a water heater – a hot, moist, oxygen deprived space – provides optimal conditions for bacterial growth.

Okay, So Why Is The Sulfur Smell Only Coming From One Faucet?

Nine times out of ten, even if you’re only dealing with a single problem faucet, the root of the issue will be one of the ones already detailed.

The thing about sulfur is that it always hunts for the path of least resistance, so unless the situation is exacerbated by inaction, it will only affect one destination.

Having said that, it might not actually be the faucet that’s to blame, but the drain it runs into. Should there be something rotten down there, that’s your cause right there!

Thankfully, there’s an easy troubleshooting method to check if the drain itself is the issue. Simply fill up a cup of water from an unaffected part of your house, then head to the drain in question, and pour the cup of water down it.

If you smell the rotten eggs, it’s the drain, if you don’t, then it’s probably the faucet that runs into the drain.

Right, But What’s The Fix For My Smelly Faucet?

The reason I’ve bored you with so much info on the sources of the nasty smell is that the fix will be different depending on the cause of the issue.

After troubleshooting, if you think it’s your water heater that has been compromised, my first port of call would be to do a simple hot water flush of the tank — it’s easy and cost-free!

Side Note — You should only do this if your heater has a pressure relief valve, as this component will allow you to deal with drastic temperature changes safely.

If this doesn’t work or you don’t have that essential pressure relief valve, you could try chlorinating your heater — this will also work with a well system.

Having said that, this is more of a palliative approach. It will annihilate the present bacteria but will not treat the underlying cause, meaning the smells will return unless you carry out chlorination on a semi-regular basis.

To take the hassle out of this maintenance schedule, you can invest in automatic chlorine cleaners that take care of business themselves.

If you’re uncomfortable with the chlorination process, contact a professional to do it for you and offer advice.

In serious situations, you may choose to replace your entire water heater, or at the very least, replace the anode rod and give it a flush or two.

In terms of water softeners, they’re fantastic for getting rid of sulfur smells caused by hard water, but not much else.

A full home filtration system is my top suggestion if the problem lies with a well or mains supply, but these can be mighty expensive. This iSpring system is considered one of the best.

My Water Source Is Beyond My Control; What Should I Do?

If the problem is the main water supply, you could try and contact the supplier, but they won’t be obligated to act unless sulfur levels exceed 250 mg/L, as this is deemed the safe threshold.

You may want to purchase a sulfur testing kit to check sulfur content before contacting your local authorities.

You’re hit with similar troubles if the smell is a localized issue but you live in an apartment building. As long as the water is considered safe by local regulations, your landlord doesn’t have to act. In this instance, it’s best to invest in faucet filters.

Can I Shower In Water That Smells Like Sulfur?

Most of the time, water that smells a little eggy is fine to shower in (although it is unpleasant). However, you should only trust it once you’ve identified the source and confirmed it’s not a health hazard.

If there is sewage settling in your system, you don’t want to use that water to wash, drink, or cook!

There you have it — sulfur smells can emanate from only one faucet if the cause is affecting an individual source of water.

Follow the fixes discussed here today, and you may be able to solve the problem yourself, and remember, always diagnose the issue before using the contaminated water. 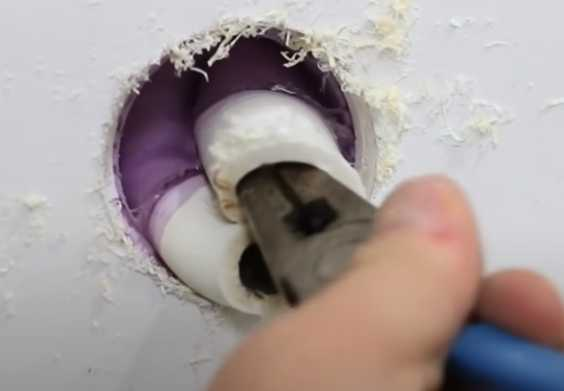 3 Ways to REMOVE PVC Pipe From a FITTING (Video Review) 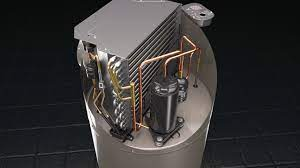 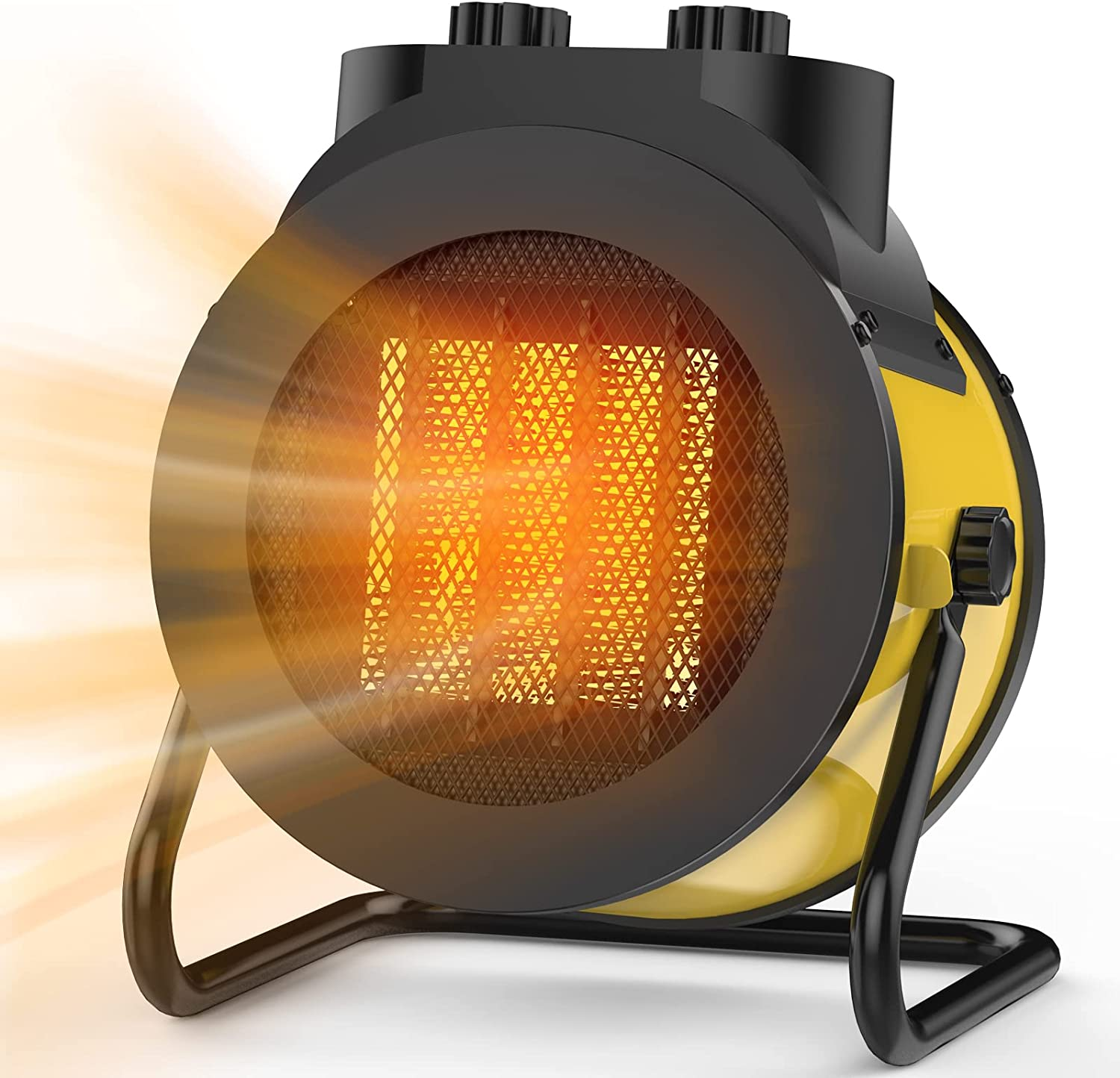