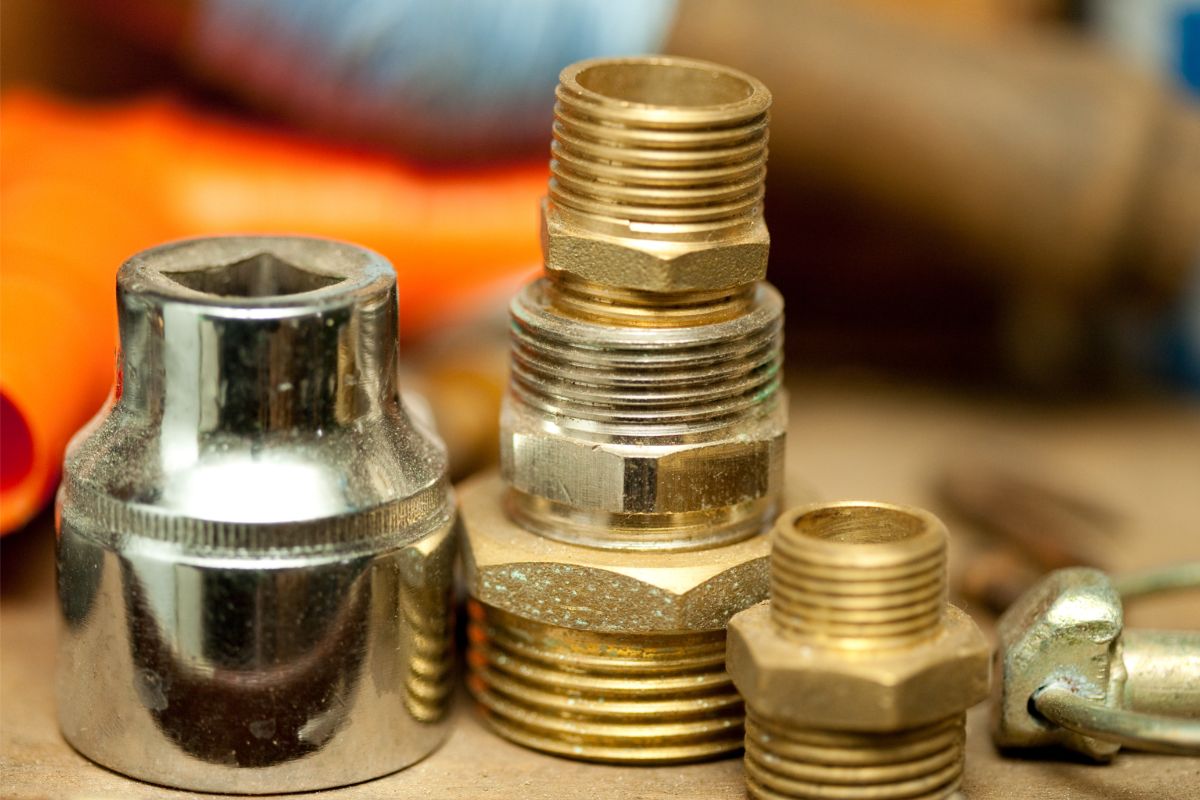 The type of piping that you use is an important decision. These pipes are essential to the plumbing in a home or other building.

Without them, you would not have water. They can be made from different materials such as copper or PVC (polyvinyl chloride).

You may be having difficulty differentiating between different pipes. After all, they tend to look similar and perform the same function.

However, it’s important to understand how these different types of pipes and their threads work so that you know which one best suits your needs.

To help you, this table explains the key differences between NPT and MIP.

The National Pipe Thread (NPT) is used primarily for connecting two sections of copper tubing together. It is also commonly found on faucets and fixtures.

As mentioned, this variety is mainly used in residential settings.

It is tapered, meaning that its inner diameter decreases over time. This taper helps prevent leaks. Though this is the standard pipe of America, it is also used elsewhere.

As a male thread, NPT corresponds with FNPT (the female version of the pipe thread).

This variety of pipe thread will hold not just liquids, but also gases. For example, if you want to connect a gas line to a sink, you can use a threaded fitting.

One of the few downsides of this fitting is its inability to be used in high-pressure cases. Moreover, it can also suffer from cracking, which can be very problematic.

However, there are plenty of advantages of NPT. First, it is relatively easy to install. Second, it can be found quite easily since it is widely used.

Additionally, it has been around for decades, making it more reliable than other varieties.

What’s more, this tapered thread can be obtained in different shapes and sizes, making it quite versatile.

This is another common pipe thread that is mostly used in commercial settings.

It is also known by its initials: MIP. It is also a male thread, meaning that it is designed to fit into a corresponding female thread.

It is perhaps more flexible than NPT, as it can be used in more settings, such as industrial piping systems. They can also be used in systems that require high pressure.

On the other hand, there are a few cons that you should be made aware of. For example, male iron pipes are much less widely used than NPT.

Therefore, there is a lack of knowledge and expertise surrounding them.

No, both female and male iron pipes are not tapered. There is no tapered threading on either side of the pipe.

This means that one end is not thicker than the other. Instead, the thickness is consistent.

What Is The Difference Between Male And Female Pipe Threads?

The difference between male and female pipe threads is that the male has external threads. Meanwhile, female threads are located internally, meaning you find them on the inside.

Male threads can be attached to a female thread, but cannot connect to another male thread.

A female thread can be linked to a male thread, but will not connect with an alternative female one.

How Do I Know Which Type Of Pipe Thread Is Right For Me?

If you need to make sure that the right pipe thread is used, then you should always consult a professional plumber first.

It is possible that the wrong pipe thread could cause damage to your property.

In addition, if you do not properly match the correct pipe thread, then there is a chance that leaks might occur.

In conclusion, I hope that this article has helped clear up some confusion about what these two terms mean and why they matter.

In addition, I hope that it has given you a better understanding of how to choose the right fitting for your project.

Though they may seem similar, feel free to use this guide whenever you need to differentiate between NPT and MIP.