What Is A Flammable Vapor Sensor? 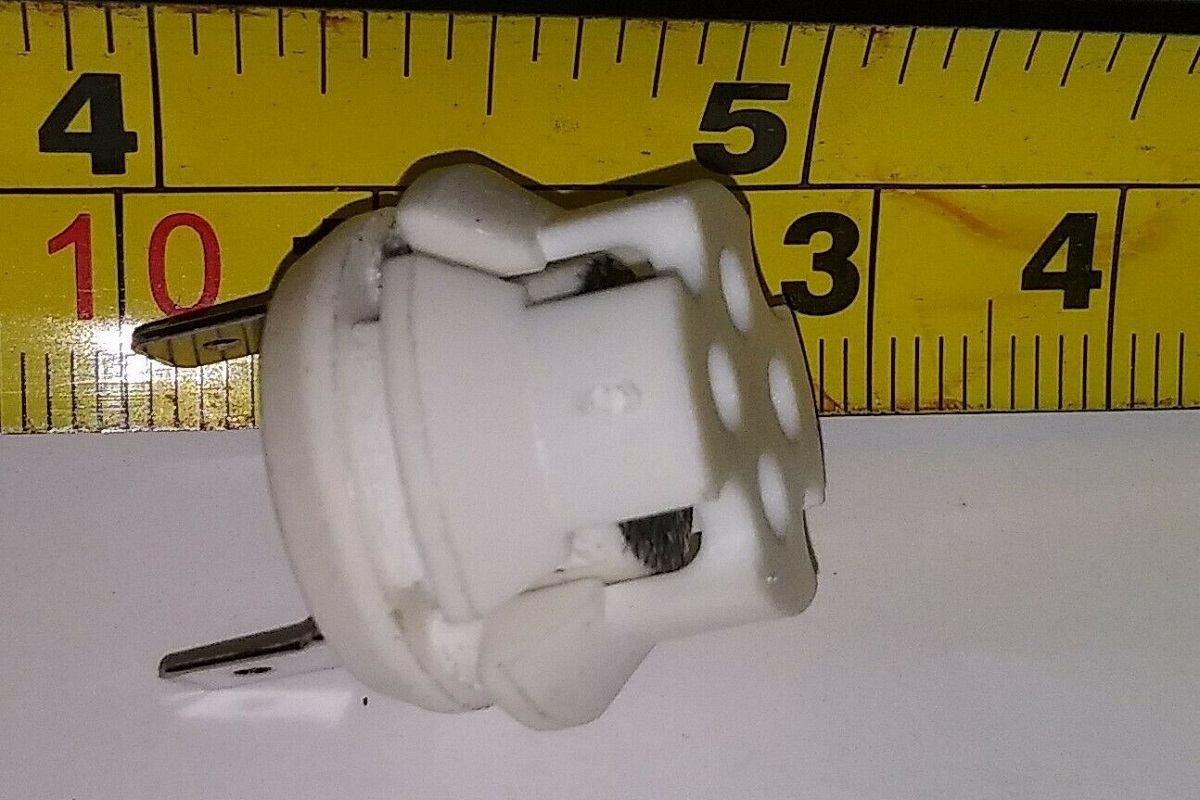 You might have heard about flammable vapor sensors if you have dealt with gasoline-based water heaters out there. It is also considered a crucial part of the water heating system from a security standpoint.

If you want to take care of water heater maintenance on your own, it is also essential to know about these.

In this article, we have talked about almost everything you should know about a flammable vapor sensor. In addition to talking about how they function, we have also discussed how you can install and maintain the sensor.

What is a flammable vapor sensor? 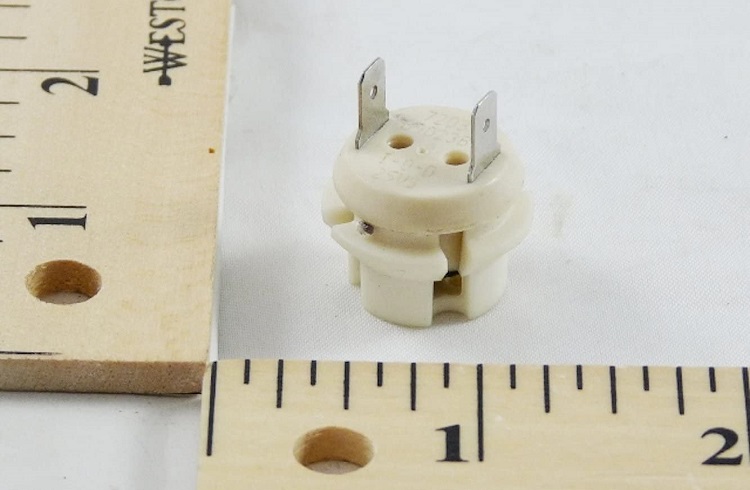 Equipment today comes with state-of-the-art safety technology to prevent any unforeseen and catastrophic breakout or breakdown. Flammable Vapor sensors belong to the same safety technology category and are installed on specific equipment like water heaters.

In a water heater, a flammable water heater works as a surveillance system that helps identify gasoline constituents in the air and launch a troubleshooting mechanism. In addition, it is a safety mechanism to ensure the prevention of injury or damage.

Thus, in the event of gas leakage, the sensor would detect and trip off the system, closing the circuit and thus preventing the combustion of flammable vapors. The flammable vapor sensor is usually installed in the bottom of the heater.

Suitable quality sensors display a much more specific sensitivity and thus would not be deviated by the other dangerous constituents like paint fumes etc. Therefore, water heaters equipped with a superior flammable vapor sensor can ignore false positives. Increased accuracy also means peace of mind for the end-point customer.

How does a flammable Vapor sensor work? 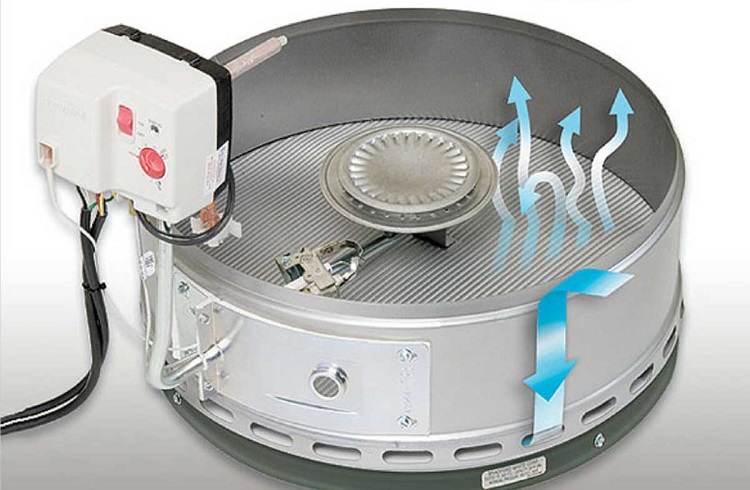 To prevent such unforeseen events, the flammable sensor helps identify any such elements at an early stage, thus halting the flow of gas and switching off the water heater. In addition, the flammable vapor sensor with a chemical absorption-based mechanism detects any volatile presence in the environment and onsets a system that leads to a lockout mode.

The sensor is manufactured with a silicon-based material. The silicon consists of carbon particles in a solid-state. In the event of there being gasoline vapors in the immediate environment of the sensor, the silicon expands, thus causing the carbon particles to expand as well. A higher concentration of the vapor means a greater magnitude of expansion of the silicon film. This significant concentration means more resistance.

Each sensor device has its tipping point. The tipping point signifies the level beyond which the sensor stipulates exposure to flammable segments. Once the sensor trips, the entire unit shuts down, thus breaking the chain of electric transmission. Therefore, the heating unit would close in a water heater, and the water would not heat.

The sensors do not account for little concentration but only for elements present in an optimal concentration. Each sensor comes with a Lower Flammability Limit (LFL) that determines the beginning of the activation of the sensor system. It is the minimum concentration that is susceptible to ignition, given other conditions are standard. In some cases, there could also be a “Nuisance Trip,” which means the sensor is tripping off despite the absence of flammable vapor.

The “Nuisance Trip” could happen if some other material is present in the environment that triggers the sensor. These materials could be ranging from paints, adhesives, oil paints in particular, or simply a lot of dust due to renovation or other activities.

Some flammable vapor sensors could automatically reset after sensing and tripping off the unit. However, in most cases, one needs to replace the sensor machinery.

How to Properly Install A Flammable Vapor Sensor?

While installing the flammable vapor sensor, make sure that the environment is free from flammable or other sources of contaminated vapor. If the environment consists of these elements, even in smaller quantities, it will lead to false positives, ruining the sensor’s accuracy.

As you begin the installation, secure the connectors to the tank. Connect the sensor to the wiring connectors located at the front center of the water heater just below the outer door. Push the sensor to fit it into the sensor cap. Make sure that it fits perfectly in the designated space.

How do you reset a flammable vapor sensor?

In an explosive vapor event, it is ideal for exercising extreme caution while handling any electric equipment in and around the water heater. The first step is to smell any traces of gas. Identify the source location. The incident could have been triggered by the presence of traces of gasoline or other combustible materials.

Secondly, do not come in direct contact with an electric switch, plugs, or wires. Ventilation is one of the key factors to cause minimum damage. You should not think about turning on anything unless you have recognized and fixed the issue. You do not have to do this by yourself if you are not experienced. Instead, you can rely on professionals.

Accordingly, the technician would advise whether one needs to change certain parts or replace the entire heater. Because a technician is likely to have dedicated equipment, the chances of accurate detection will be high.

Most sensors come with a resetting mechanism. After the detection of volatile constituents, the system would have switched to a lockout mode. The lockout mode is to prevent the water heater from restarting.

To begin the regular operation of the heater, the sensor system would have to be reset. For the same, one could adopt different mechanisms to reset the flammable vapor sensor. After an explosive vapor event, it is ideal that one checks and resets the sensor system.

Thus, In some cases, the systems come with a ‘reset button that allows for a quick resetting. In other cases, manually change your gas valve to close. Then, after a few moments, open the valve again. Once this is done, this shall reset the unit back to normal.

How do you clean a vapor sensor? 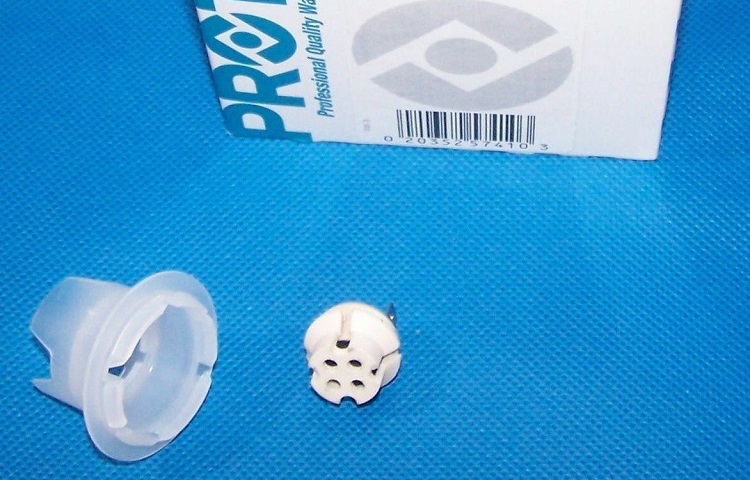 Most flammable vapor sensors are located either in the bottom or on the front of the water heaters. Because of the high sensitivity nature, these vapors come in protective plastic cases to prevent their exposure to dust or other materials.

Moreover, after an explosive vapor event, the flammable vapor sensor could have gone into lockout mode. During the time of reset, check your sensor unit for any contamination and dirt accumulation.

After this, you can refer to the maintenance literature to understand the cleaning process. However, since each brand may have different steps, we recommend sticking to the user manual.

To test a flammable vapor sensor, it is ideal to use a multimeter to check the resistance. For the same, detach the sensor from the water heater.

Make sure that you disconnect the wiring to the water heater. Thus, detach the wiring of the terminals at the sensor. Measure and take note of the resistance reading of the same. In most cases, ohmmeters come with an advanced auto-range feature.

In general, if the resistance measurement is lower than 5000 ohms, it is considered ideal for replacing it. Similarly, if the resistance is above 1700000, consider replacing it as the better and safer option. For reference and confirmation, you can cross-check everything with what you can find on the manufacturer’s official website.

The flammable vapor sensor is one of the most crucial features to troubleshoot in an explosive vapor event.

Detecting combustible constituents in the atmosphere trips off the entire unit and thus prevents the volatile components from entering the chamber and causing a catastrophic event.

Resetting a combustible vapor sensor could be done either via carefully following a manual of instructions or getting the supervision of a qualified technician for the same.

You do not always have to do these tasks by yourself. We recommend contacting the help of a technician if you are not familiar with handling scenarios involving flammable vapors.