How Long Does a Water Heater Last? Replacement Cost and Advice 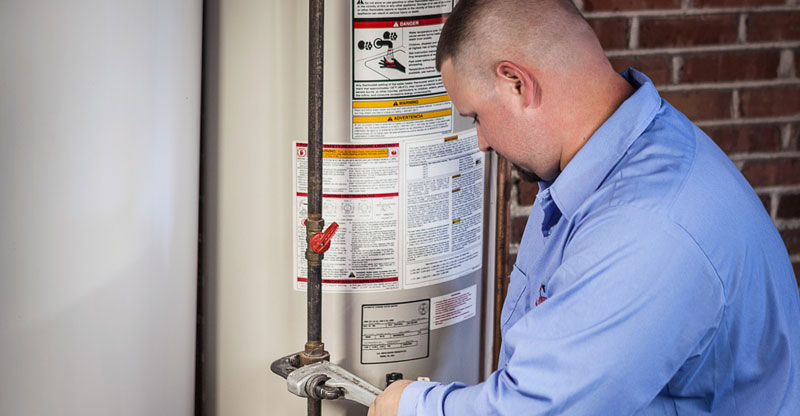 Most common water heater problems involve components that can be replaced, and typically it is much cheaper to fix a water heater than replace it . Now, if your family’s needs have outgrown your water heater, it may be time to step up to a tankless unit or one with a larger capacity tank even though a repair on your current one may be simple.

How Long Do Water Heaters Last?

As a rule of thumb, water heaters are not designed to last much beyond about 10 to 15 years (more or less). So to answer the question of “how long does a water heater last?”, it really depends.

If you know how to flush a water heater and perform the steps once a year as well as maintain the unit according to any other manufacturer’s recommendations, you can get several more years, but the tank will still fail eventually.

Water heaters with a fiberglass tank, however, can last substantially longer, and high end models may even come with a lifetime warranty on the tank. Damaged tanks cannot be repaired, regardless of the materials they are made from.

While it may be tempting to buy a low-price model, keep in mind it may only come with a 5 or 6 year warranty. It’s worth it to spend a bit more up-front for a model with a 10-12 year warranty. They often include heavier duty anode rods which are the most important component when it comes to keeping the inside of the tank in good shape.

Of course, you could also upgrade the anode rod in a lesser unit but there’s some more work and cost to it as well.

There are two primary causes of a failed water heater tank.

The first is overpressurization, where the psi of the water in the tank exceeds specifications. There are two causes for overpressurization, excessive heating and too much pressure at the inlet. To avoid these situations, keep the hot water temperature at 140F or lower for overheating issues, and install an adjustable valve at the inlet to decrease the flow for the second.

A water heater expansion tank is a must if your home runs on a closed water supply system. When the water in the tank heats up, it expands (thermal expansion) and that water needs somewhere to go. In an open water system, that pressure pushes back into your city’s water supply.

In a closed system, the extra pressure is relieved by temporarily flowing into the expansion tank. If that pressure has no where to go, your tank can literally burst. 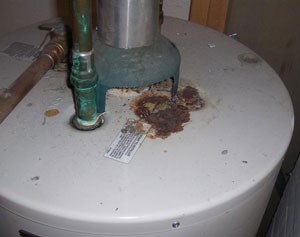 The second, and most common, reason that tanks fail is because of sediment buildup in the tank. Chemicals and contaminants in the water will eventually cause corrosion or even rust inside the tank, and that will lead to a leak.

Once a minor leak occurs, pressure inside the tank will force water through the flaw, slowly increasing the amount of leakage. Even a cheap water heater will last longer if it is properly cared for.

When purchasing a new tank, make sure the model includes a good quality anode rod. Anode rods attract contaminants out of the water and delay corrosion. They literally sacrifice themselves to save the tank from becoming corroded.

The water heater anode rod will become caked with contaminants over time, which will cause the rod to be eaten away and eventually need to be replaced, but this component is very inexpensive when compared to the cost of a new water heater.

Electric water heaters typically last a year or two longer than gas models, but not always. Gas heaters are touted as being more economical and environmentally friendly than electric, but they also have more components that may wear out or fail. Unless you have a reason to change from one type another, it is probably easier and cheaper to replace the old unit with the same type.

There May Be Hidden Costs

While installing a water heater is likely cheaper than what a plumber costs, you have decide whether the effort is worth it. Unexpected costs may include some or all of the following:

Upgrading to an energy efficient water heater will save a great deal of money over the life of the unit. Modern water heaters are up to 20 percent more efficient than older models, and many heat faster as well. Where fiberglass insulation was once the norm, most water heaters made today use a foam version that is more effective.

It is true that Energy Star water heaters cost more than regular models, but the cost will be absorbed quickly in the form of less energy usage and higher performance. Generally, you want to start looking at the most efficient type of water heater you can afford and then compare with similar models.

Also, look for models which include a high-quality anode rod. Preferably a large-diameter hex anode or one with a half-length outlet rod in the hot port.

How Do You Know When To Replace a Water Heater?

Like other appliances, repair or replace are generally your two options when a problem presents itself. Since the tank is the only part of the system that can actually force you to replace the water heater, be sure to troubleshoot before you buy a new unit.

Water heaters that do not generate enough hot water can be repaired by replacing the thermostat or other components, and replacing all of components of any given water heater will generally cost less than half of what a new unit will run. In general, unless the unit is more than 10 years old or is leaking from the tank, you can probably fix the one you have.

How Much Does it Cost to Install a Water Heater?

The cost to install a tank-type gas or electric water heater varies quite a bit. The main factor is the cost of the water heater itself. The cost of labor is fairly standard dependent on area and contractor, but you will almost always pay more for rush service.

The figures from HomeWyse are somewhat higher but in a smaller range. Depending on location, they say you should expect to spend $1,067 – $1,237. Unless you are quite confident in your skills, it’s best to let a professional handle water heater installation.

How To Keep Your Tankless Water Heater From Freezing 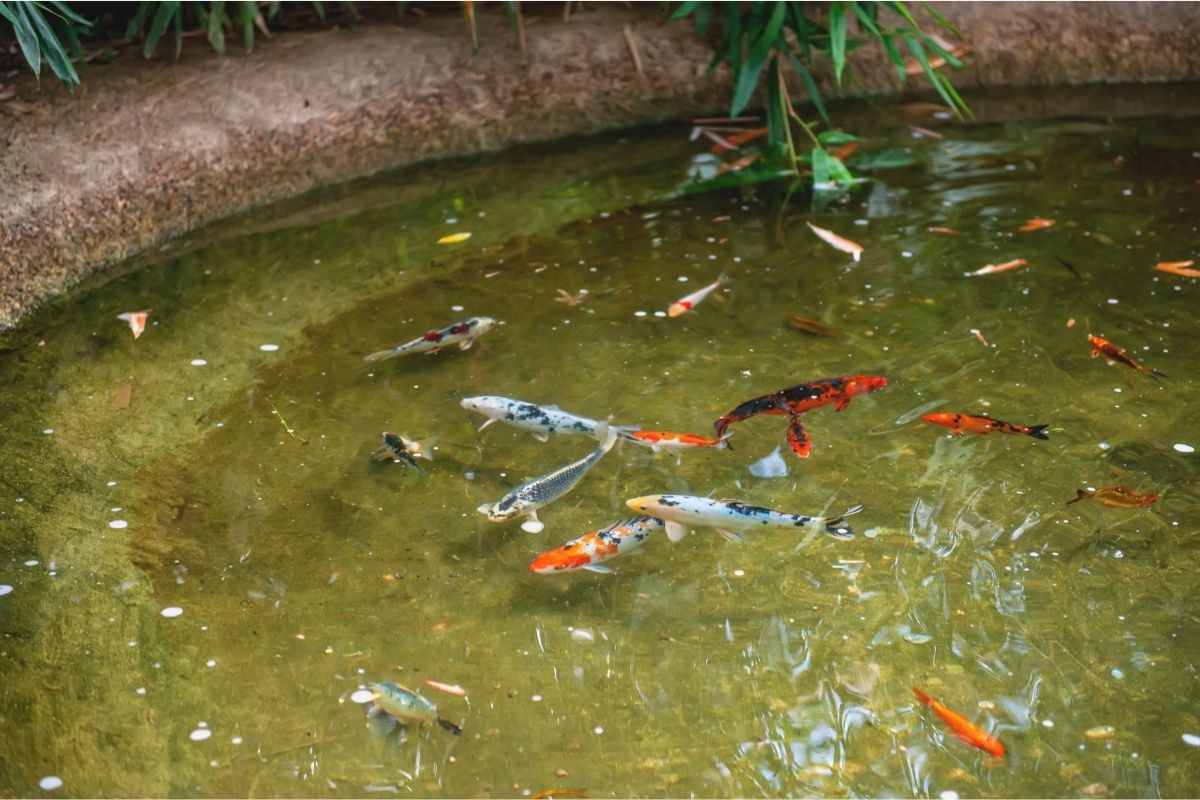 How To Repair Pond Liner That Is Leaking 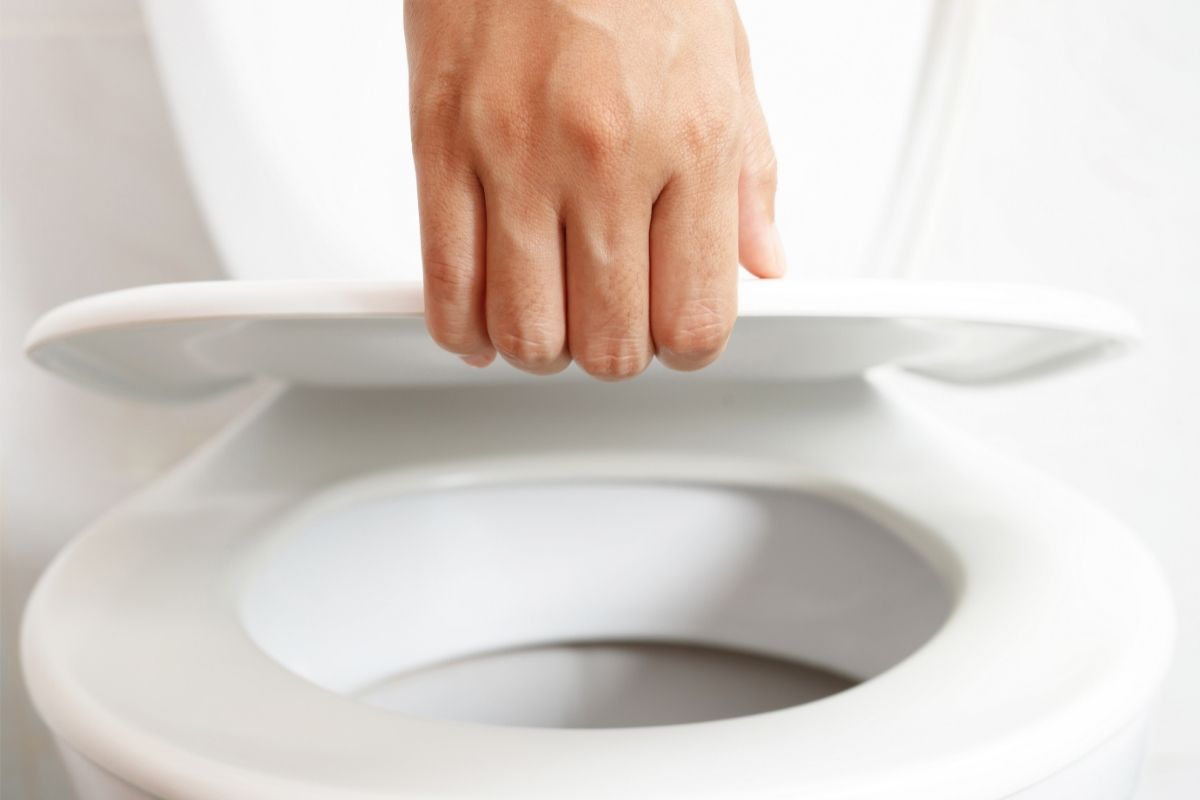