Types of Plumbing and Pipe Fittings – Names and Pictures 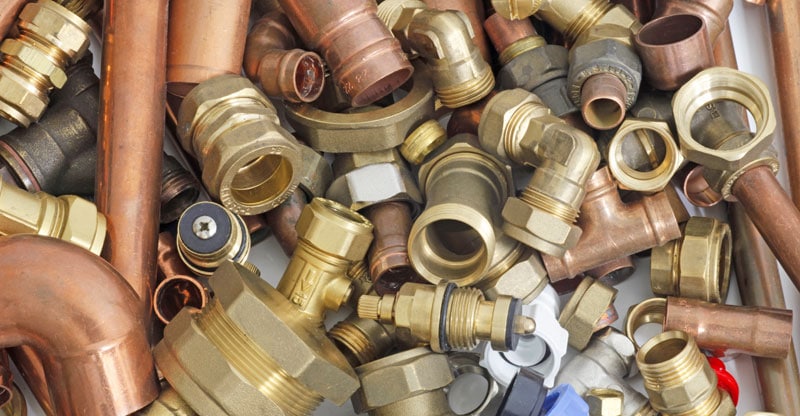 Waste water is expelled from the home through drain pipes and from there into the sewer or septic system. Vent stacks help the water drain and vent sewer gases to the outside.

To make sure everything works smoothly, there are various types of plumbing fittings for the typical plumbing system. Here are some of the most common: 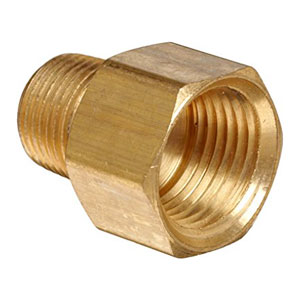 If ends are non-threaded, they are left to be welded, soldered or glued to the pipe. Adaptors are used for PVC and copper piping. 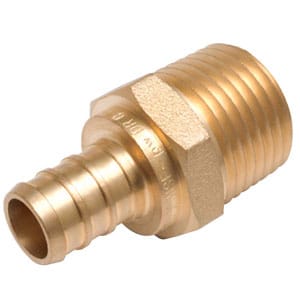 A barb connects hoses to pipes. It is usually male at one end. The other has a barbed tube, which is a ridged and tapered cone.

It may also have a type of clamp to keep it secure. Barbs are made of plastic if they carry cold water and brass if they carry hot water. 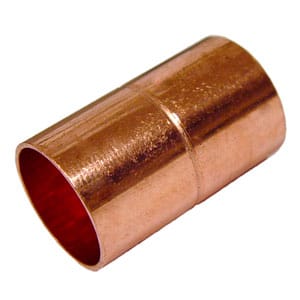 A coupling makes it easy to connect two pipes that have the same diameter and are the same type. It’s also used to repair a broken or leaking pipe. Along with a normal coupling, two other types are the compression coupling and slip coupling.

The compression fitting is connected between two pipes via rubber seals or gaskets on both sides which prevents leaking. A slip coupling includes two pipes, one of which slides out of the other pipe to a various length, to repair a specific length of damaged pipe. 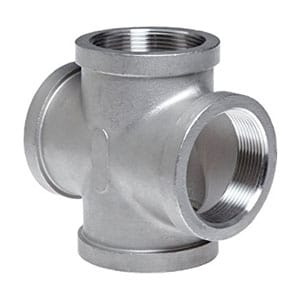 A cross fitting has openings on all four of its ends and can connect four pipes. Cross fittings come with three inlets and an outlet or three outlets and an inlet.

Because they are the connecting point for four pipes, they are under more stress than other types of fittings and typically built tougher than other fittings. 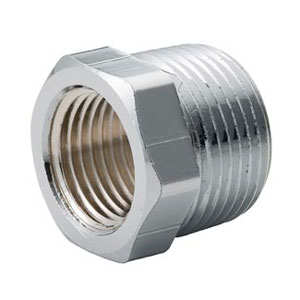 This is a type of nipple, but it has threading on both the inside and the outside. Because this center hole is threaded (tapped) from both top and bottom, it’s referred to as double-tapped. 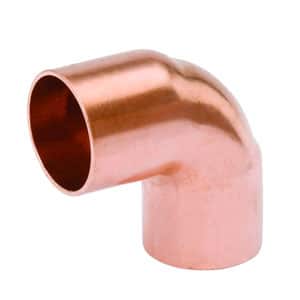 Not surprisingly, this sort of fitting has a bend that reminds you of the arm joint. They help the flow of water change direction. Elbows come in several degrees, including 22.5, 45, and 90 degrees.

Reducer elbow variations also exist for when the piping diameters being connected are different. Elbow fittings can be made of different materials, and most are female. 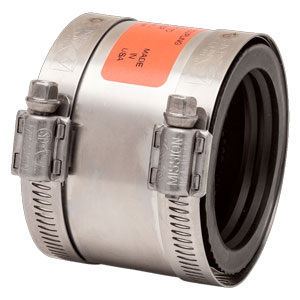 This connects two pipes through the use of a screw or other device. This makes the fitting easy to install. The mechanical sleeve or coupling is usually made of rubber that is inserted inside a metal jacket (stainless steel clamp).

When the clamp is tightened, it compresses the rubber inside to make a tight seal. Because this fitting can be slightly flexed, it can accommodate small misalignments in hard to install locations. 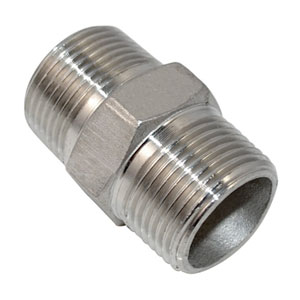 This is a short fitting that can be made of metals such as copper, brass or steel or chlorinated polyvinyl chloride (CPVC). Instead of connecting two pipes, a nipple connects two fittings.

If it has a continuous threading, it is a closed nipple. They are usually male and come in varying lengths. 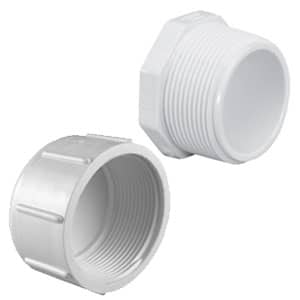 Plugs and caps are both used to close up pipe openings during inspections and repairs. The main difference is that a plug is male while a cap is female. Most often, caps and plugs are threaded.

Plugs and caps are made of several materials, including metal, plastic or rubber and can be welded, soldered, glued, or threaded into the pipe. 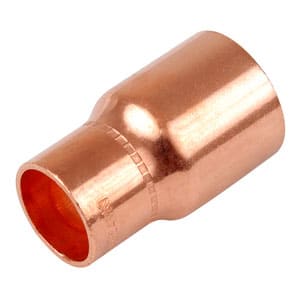 This fitting makes a flow smaller and thus reduces it. Reducers come in two types. The concentric reducer joins two pipes on the same axis, and the eccentric reducer is used to join pipes of different diameters.

The concentric reducer looks like a cone, while eccentric reducers look somewhat like bells with offset center lines. They prevent air bubbles in the pipes. 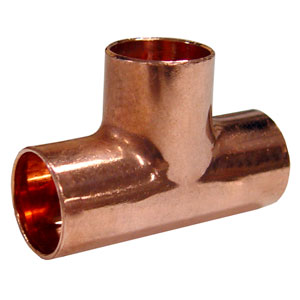 A tee has an inlet and an outlet and is shaped like the letter “T.” These fittings come in different sizes and are considered sturdier than the cross fitting.

A diverter tee is used in heating systems that use water. They come with directional markings and need to be installed correctly for the system to operate. 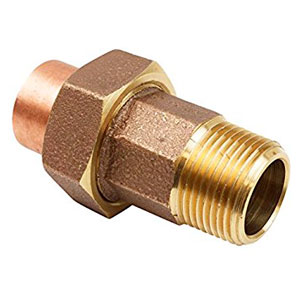 Unions can have either male or female threads. They are similar to couplings, but the difference is unions are easy to remove making them convenient for maintenance or a planned future replacement.

A coupling, on the other hand, is more permanent and needs to be cut out. A union contains three parts:  nut, male end, and female end. The nut is used to join the male and female ends. 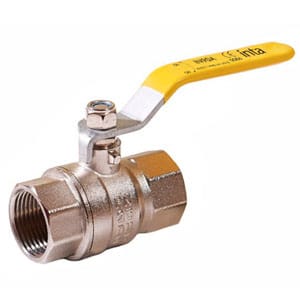 Valves allow the flow of fluids to be adjusted. There are different types, including throttling, non-return and isolation. Non-return valves only allow the liquid to flow in one direction and are often found in drains. They’re also called check valves.

Isolation valves sequester a part of the plumbing system so that the system can be serviced or maintained. These valves are either left open or left closed all the time. However, because they may need to be used in a emergency, they should be checked now and then to see if they’re operational.

Throttling valves control the pressure and amount of a fluid. Because this stresses the mechanism, they tend to wear out faster than other valves. They are usually installed near isolation valves. 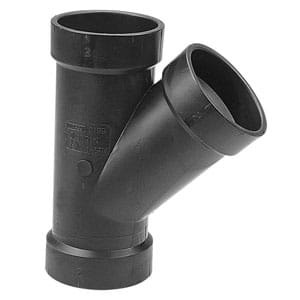 Built in the shape of the letter “Y,” this fitting is made to connect three pipes. Y fittings allow the pipes to change their elevations and to branch out into fresh water lines or drains.

Wyes are similar to tee fittings but the smoother angling reduces friction and turbulence in the water. This fitting is most commonly used to connect a vertical drainpipe to a horizontal one.