How Does Geothermal Heating Work: Learn in 5 Minutes

The renewable way to generate energy builds on the idea that goes centuries back. It uses heat beneath the earth to keep people warm. But how does it work?

Here, we will discuss how geothermal energy gets generated and crucially weigh up its pros and cons.

How Does Geothermal Heating Work?

The primary idea backing geothermal energy is to tap into underground hot & steam water reservoirs. It refers to drilling the underground wells nearly a mile deep & then harnessing the heat to generate electricity and drive turbines.

The first time geothermal heat got used to generate electricity was in Italy at Larderello in 1904. However, the thought of harnessing the geothermal warmth goes much back – in the Larderello area highly renowned for its hot springs since Roman times.

Thus, from where all this heat came from?

Note that the earth is a little like a massive gobstopper. It is made of extremely hot layers as you sweep it down. The earth’s core is 1,864 miles deep, with a temperature of 5430 degrees Celsius. It is equally hot as the sun’s surface.

And why is the earth bottom so hot? Some of their heat was produced over 4 billion years back when the earth started, and it is still here today. Also, the new heat is created by the radioactive elements in the earth’s core.

How Was Geothermal Energy Produced?

It began with the geothermal power plant where power is harnessed & then converted into electricity.

There are some different manners of doing so, but they include driving turbines or turning energy from vapor or steam into electricity.

How to Generate Geothermal Energy?

There are three major kinds of Geothermal Energy Plant:

This is the oldest procedure. Here steam is directly drawn from the fractures prevalent in the earth to drive a turbine.

High-pressure hot water is drawn from underground & blended in with the cooler low-pressure water, which creates steam that is then utilized to drive the turbine.

Hot water gets drawn from the underground & is passed through secondary fluid with a reduced boiling point as compared to water.

The secondary fluid is then turned into the vapor, which then helps drive a turbine. It is a procedure utilized by most of the new geothermal power plants.

It Is Low Carbon Energy

It does not burn any fossil fuels like coal, oil, or gas.

The hot underground reservoirs of the earth naturally replenish, and thus there are zero risks of it being utilized up as an energy source.

Dissimilar to solar or wind power, geothermal energy is not impacted by weather changes and does not change its output day daily.

It Is Location Specific

Greenhouse gases get released during the process. However, it is at a considerably lower rate than those released by burning fossil fuels. The good news is that such emissions can be avoided in the newer/current binary power plants.

Extraction & digging included in the geothermal energy can result in earthquakes in a few cases. However, this risk can be lowered by conducting surveys of those regions before beginning work.

Is Geothermal Energy Renewable in Nature?

Of course, it is. Dissimilar to fossil fuels like gas or coal, geothermal energy pulls out a resource that will not run out. It is due to the reason, like the wind or solar power where the earth’s reservoirs keep replenishing themselves.

While the geothermal power stations can produce energy for the grid, it is even possible to harness heat directly instead of converting it into electricity.

It is a procedure for individual houses. It is like a scaled-down version of the geothermal energy that digs down nearly 2 meters instead of 1,000.

The temperature here is nearly 11 degrees Celsius, and the pipes get installed, which are circulated a mixture of antifreeze and water.

They mostly absorb heat from the ground, which then passes via liquid and then enters into a heat exchanger in the pump & then it efficiently warms up your house.

Here the geothermal heat from the deep underground reservoirs gets pumped directly into the infrastructure or buildings like greenhouses or swimming pools.

Is Geothermal Heating Expensive to Run? 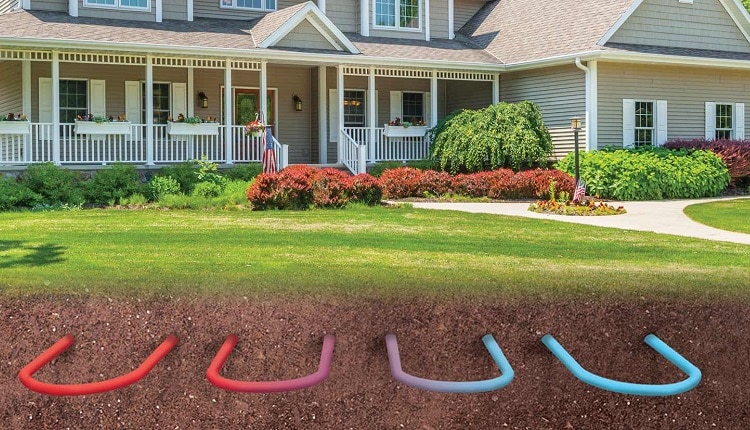 Installation of a ground source heat pump generally costs from £11,000 to £15,000. After initial upfront expense, it can assist cut the carbon & energy bills in the long term.

As per the Environmental Protection Agency, the USA, the pumps generating geothermal heat are the most energy-efficient, cost-effective, and environmentally clean systems for cooling and heating.

They predictably are low maintenance and do not burn costly fossil fuels, and even lower energy bills by nearly 65% or more.

How Warm Does Geothermal Heating Get?

Geothermal heat pumps are designed to function in any climate like cold or hot due to the earth’s continuous underground temperature between 45 degrees and 75 degrees Fahrenheit basis the location.

Various GHP systems are into cooling and heating businesses and homes worldwide, which involves all the fifty US states.

How to Install A Geothermal System?

If you like to install the ground source heat pump, you need to lay pipes in an outdoor area beside the home. It means you will require a decent space amount & then you require to do a lot of digging.

The typical heat pump requires a two hundred meter area of the trenches dug, with four hundred square meters required in total. Generally, trenches are dug by one’s house, but for those with a bigger area neighboring your home, it is possible to go slightly farther afield to seek a better-suited patch.

They provide 4 to 5 units of the energy for each 1 unit utilized to power the system. 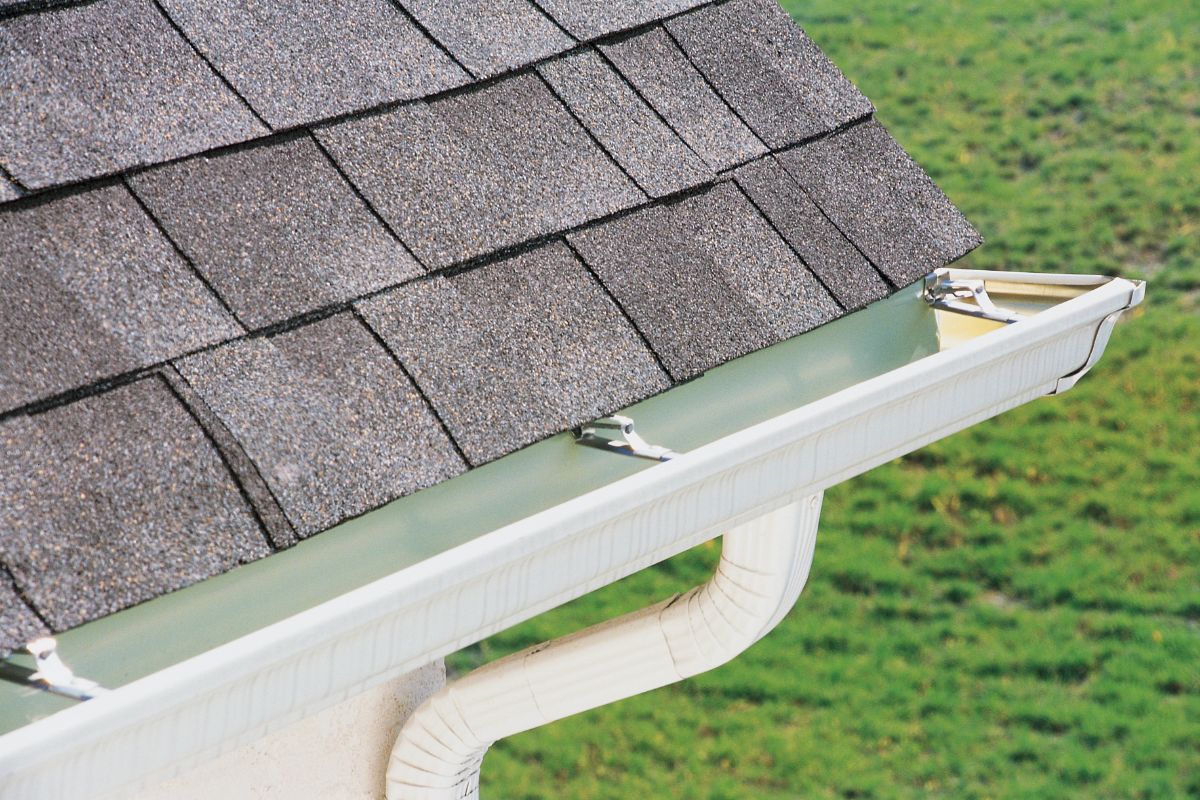 Gutter Guards: Are They Bad in Winter? Find Out If They Will Cause or Prevent Ice Dams Here!

How To Keep Your Tankless Water Heater From Freezing